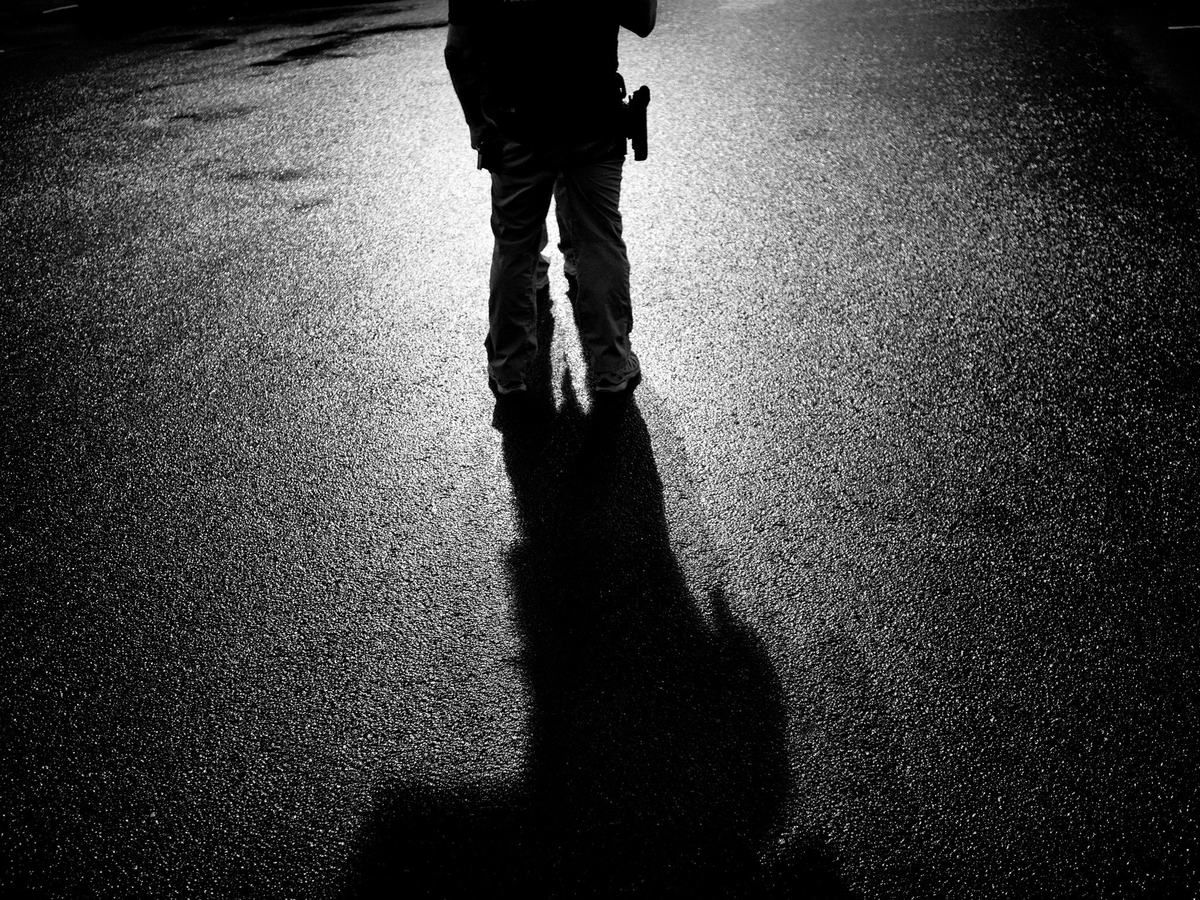 The winter after Donald Trump was elected president, strangers began appearing in a parking lot on southern Washington State’s Long Beach Peninsula, at the port where the oyster boats come and go. Rather than gaze at the bay or the boats or the building-size piles of bleached shells, two men — one thinner, one thicker — stared at the shellfish workers. The strangers sat in their vehicle and watched the workers arrive in their trucks. They watched the workers grab their gear and walk to the docks. The workers watched them watching, too, and they soon began to realize that the men were from Immigration and Customs Enforcement. When the workers made eye contact, the officers nodded politely, but they said very little. For weeks, they just watched. Then the workers began to vanish.

The officers got someone at a restaurant in the town of Long Beach. They got someone else in a predawn takedown at the port. They arrested a man early one morning in nearby Ocean Park and spent the rest of that day looking for another in the town of Chinook. Then, another day, they went back to the port for another morning arrest.

The men from ICE made courtesy phone calls to the local authorities at the Pacific County Sheriff’s Office before making arrests, and local A.C.L.U. volunteers later obtained recordings of the calls, so it is possible to reconstruct the officers’ growing familiarity with the peninsula and its residents. “Yes, ma’am,” the thinner one said, in a call recorded that January. “My name is Officer Lonnie Miller with Immigration and Customs Enforcement. We’re going to be conducting an arrest out in the Nahcotta boat basin area this morning.”

The sheriff’s dispatcher sounded confused. “In where?” she asked.

“Nik-oda? Nik-otta? Near Ocean Park,” Officer Miller said, trying different pronunciations. The site was named after an 1800s Chinook leader who had been friendly with the white settlers. “Nuh-caught-uh,” the dispatcher said, gently correcting him. The officer continued to struggle in February. “The Nikoda … Nicotta tidelands area,” he said in one call. “The Nikoda boat basin … Nahcotta. I’m probably pronouncing it incorrectly.”

But as spring turned to summer, Miller was learning to talk like a local — “I don’t have a specific address, but it’s the Port of Peninsula, um, up in Nahcotta” — and he and his partner, a deportation officer named M. Curtis Dietz, were turning their attention to the inland neighborhoods of the peninsula, where the workers lived with their families.

Miller and Dietz could drive from the port to Ocean Park, a village of 1,600 people, in about five minutes. Much of the drive took them along Bay Avenue, a broad thoroughfare that cuts across the two-mile-wide peninsula, connecting the shallow, oyster-rich waters of Willapa Bay on the east side to the thundering surf of the Pacific Ocean on the west side. Small businesses flank the avenue: a hardware store, a bank, a taco stand, a grocery store called Okie’s, a restaurant catering to the retirees who have settled here in beach cabins and Cape Cod-style homes. Eventually the officers began spending more time around 1925 Bay Avenue, an apartment complex and trailer park known as Tijuanita. They lurked in a revolving fleet of unmarked vehicles — a blue Hyundai S.U.V., a gold Ford Taurus X, a muscle car residents remember as a Ford Mustang — outfitted with aftermarket flashing light bars. Twice in April and twice more in June, Miller called the sheriff’s dispatcher to say they were parked just outside the trailer park, conducting surveillance.

The officers were looking for people, and seemingly for specific people. For the peninsula’s Spanish-speaking families, this fact led to some urgent questions. How were the officers picking their targets? And how did they find them? To arrest someone, ICE had to know who was who, and who was undocumented, and who lived where, and who drove what — but how could its officers know all this?

As families waited for answers, they hid more often in their homes, drawing the blinds, skipping volleyball games and birthday parties. But life went on. In early June from the safety of one of the Tijuanita apartments, a woman named Gladys Díaz Tadeo, the mother of three young daughters, posted a photo on Facebook of her family’s latest art project, a smiling piñata in the shape of a cupcake, which her proud 4-year-old struggled to hold up for the camera. Comments came pouring in. 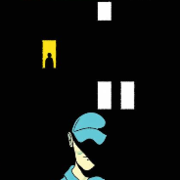