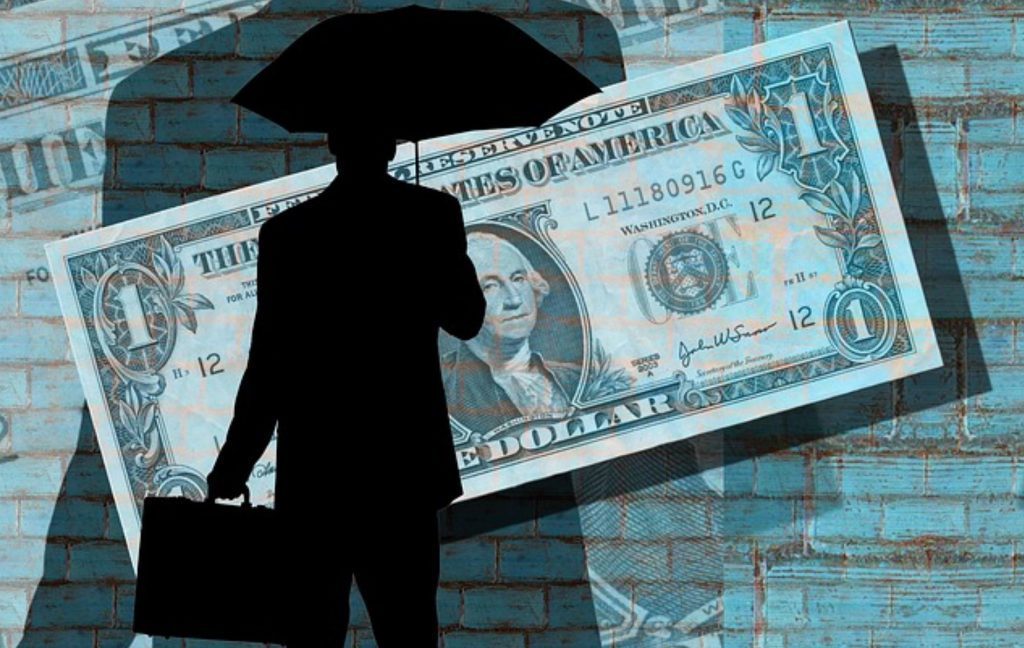 We just witnessed the worst month for U.S. manufacturers in more than 10 years, and nobody seems optimistic that things are going to get much better anytime soon.  In fact, one expert is warning that “more damage” is coming if the trade war is not resolved; and, unfortunately, it does not appear that a resolution will be possible for the foreseeable future.

As I have been detailing for months, the entire global economy has been steadily slowing down, but some shocking new numbers that we just got indicate that our economic problems are really starting to accelerate.  So hold on to your hats, because it looks like things are about to get really crazy.  According to CNBC, September was the worst month for U.S. factories in more than a decade…

The U.S. manufacturing purchasing managers’ index from the Institute for Supply Management came in at 47.8% in September, the lowest since June 2009, marking the second consecutive month of contraction. Any figure below 50% signals a contraction.

The new export orders index was only 41%, the lowest level since March 2009, down from the August reading of 43.3%, ISM data showed.

Those numbers are absolutely abysmal, and they were far worse than analysts were expecting.

Since December 2009, I have published more than 2,000 articles on The Economic Collapse Blog, and in all that time we have never seen manufacturing numbers this bad.

According to Peter Boockvar, the chief investment officer at Bleakley Advisory Group, we have “now tariffed our way into a manufacturing recession in the U.S. and globally”.  So those that have been waiting for a “manufacturing recession” to arrive can now stop waiting.  It is here, and it is going to be very painful.

All over America factories are starting to close down at an alarming pace.  This week, Louisiana Governor John Bel Edwards blamed the “sudden shutdown” of a steel plant in his state on the ongoing trade war…

In Louisiana, meanwhile, Gov. John Bel Edwards on Tuesday blamed the sudden shutdown of a steel plant on tariffs. “While Bayou Steel has not given any specific reason for the closure, we know that this company, which uses recycled scrap metal that is largely imported, is particularly vulnerable to tariffs,” he said.

The closure of LaPlace, Louisiana-based of Bayou Steel will cost 376 employees their jobs.

All over the globe, manufacturing numbers are plunging at an alarming pace thanks to the trade war.  For a long time I warned my readers that the level of economic pain that this trade war would inflict upon all of us would steadily rise as long as this trade war persisted, and now the experts being quoted by the mainstream media are saying the exact same thing.  Here is just one example…

“The manufacturing side is telling us something. It’s a combination of global growth and we’ve got a trade war that’s been going on for a year and a half,” said Christian Fromhertz, CEO of The Tribeca Trade Group. “That’s been freezing things up. The longer this trade war keeps going, the more damage it does.”

Of course it isn’t just the U.S. that is being hit extremely hard.

Overall, we haven’t seen a slowdown in global trade like this since the last recession, and at this point container shipping rates are down a whopping 34 percent since the beginning of 2019…

Container shipping rates continue to move lower into the fourth quarter of 2019, according to FreightWaves. The drop in price comes as a result of the most recent round of tariffs discouraging U.S. importers from front loading orders. As a result, ocean carriers are looking to cut even more shipping capacity in hopes of meeting tepid demand into the back end of the year.

Spot rates on the Freightos Baltic Daily Index for China-North America West Coast were down 8% from last week, falling to $1,327 per forty-foot equivalent unit. Container rates are down 34% since the beginning of the year, despite the industry now being in peak season.

For months, I have been sharing numbers that indicate that the entire global economy is heading into a recession.  But now the numbers are absolutely screaming that major trouble is imminent.

Winter is coming, and it will not be pleasant.

After the horrifying U.S. manufacturing numbers were released on Tuesday, U.S. stock prices immediately began falling, and the Dow ended the day down more than 340 points…

Tuesday marked the worst one-day performance for the Dow and S&P 500 since Aug. 23.

Meanwhile, as is usually the case when economic doom erupts, the price of gold is soaring once again…

Gloom for the economy is a boom for safe havens. A 10-year-low in a reading of U.S. manufacturing activity sent investors flocking back to the safety of gold on Tuesday, just after they let the yellow metal flounder to two-month lows.

U.S. gold futures for December delivery settled up $16.10, or 1%, at $1,489 per ounce on the Comex division of the New York Mercantile Exchange.

The threat of impeachment looms over Washington, and it could potentially unleash political chaos like we haven’t seen in the United States in decades.

And at the same time, the global economy is deteriorating to a degree that we have not seen since the last recession, and many believe that what is coming will be even worse than what we experienced a decade ago.

Dark storm clouds have gathered over America, and we stand on the precipice of one of the most critical moments in the history of our nation.

Unfortunately, most Americans are still dead asleep, and many of them have absolutely no idea what is about to happen. 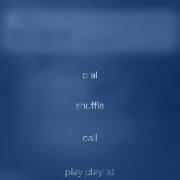 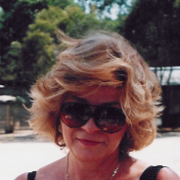 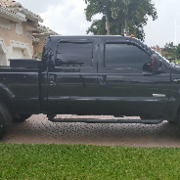 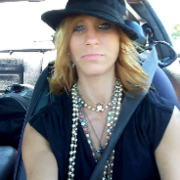 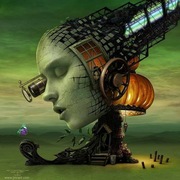 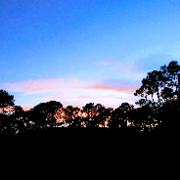